Amazing how quickly this year has flown past, and we’ve had so many wonderful changes and opportunities arise in both Eco-Alianza and our beloved city of Loreto.  We continue to expand our message of conservation both in and outside of our region, to meet our goal of creating healthy and vibrant communities by empowering civil society and government to protect and conserve our natural and cultural environment. Our formal partnerships between Parque Nacional Bahía de Loreto, Channel Islands National Park and the University of California Natural Reserve System further this mission.

Our current strategies include:

Don’t miss our Annual Celebration of Eco-Alianza’s conservation programs, celebrating 15-years of focus on protecting and enhancing our natural environment. This year’s event returns to the fabulous ballroom of the Hotel La Misión. With cocktails, appetizers, dinner from the talented cuisine of La Misión, dancing to some of your favorite songs, while the silent auction will awaken your shopping appetites. Bill Phelps, a retired professional auctioneer and Eco-Alianza Advisory Board member, returns again this year to direct the live action, aided, and instigated by his side kick, Loran Dick, Eco-Alianza Advisory Board member and GALA Co-Chair. Click here to buy your tickets online. 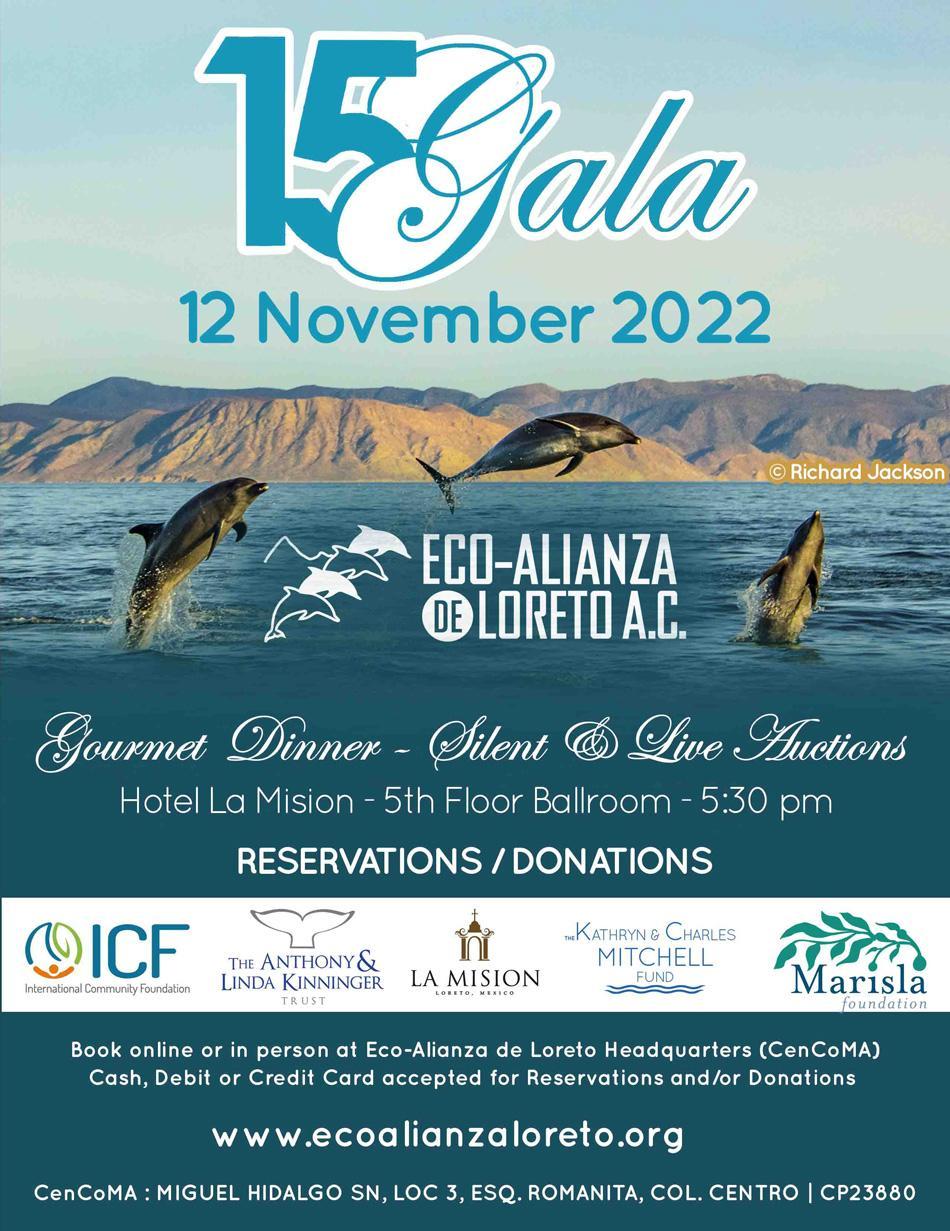 An international interpretative center and field station for research, conservation,
and public service, based in Loreto, Baja California Sur, Mexico.

The Center for Environmental Studies – CEMA (Centro de Estudios del Medio Ambiente) works to support and catalyze projects and activities that strengthen environmental research in Loreto, and democratize science for all, bringing the results to the public in interactive ways.  CEMA looks to create spaces for transdisciplinary research and communication, and to enable students and researchers alike to conduct field studies that support our understanding of how to live in harmony with the natural world and protect the unique species and resources around us.  CEMA seeks to create continuing educational opportunities and careers in environmental stewardship in the mid-peninsula region, and maintains core values that support diversity and inclusion in our community. 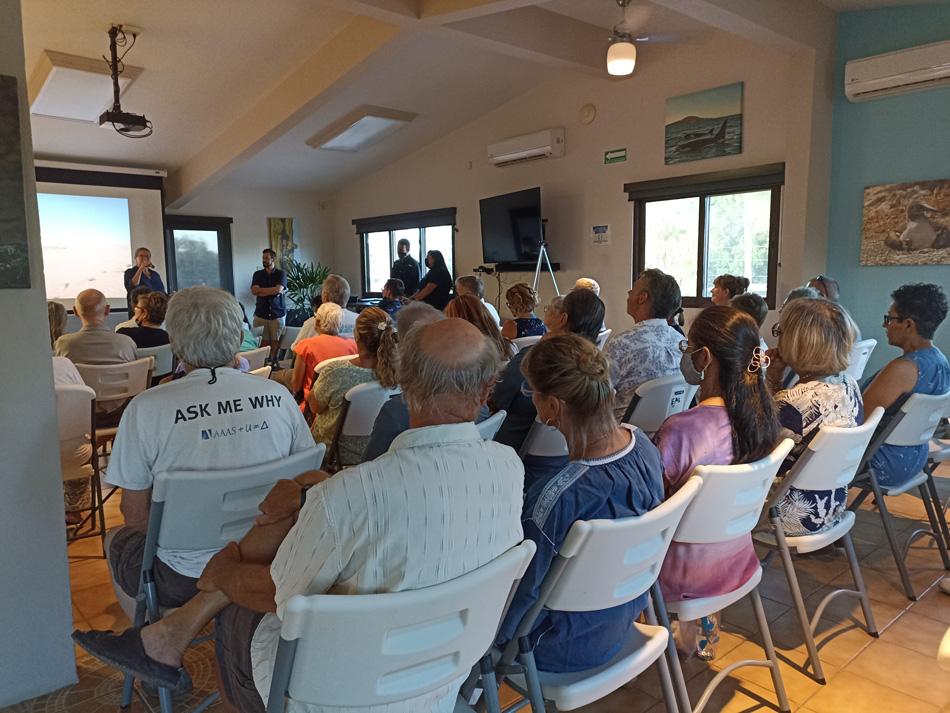 Our main goal is to have clean beaches and bodies of water, for the benefit of our communities and the continuity of our ecosystems and environmental services. We are promoting citizen participation to restore populations of priority species within the Bahía de Loreto National Park. The Eco Alianza team is working to certify their Testing Laboratory through certification under the NMX-CC-9001-IMNC-2015 standard. By the end of September 2022, the clean beaches committee will develop a contingency plan using Loreto Coastkeeper monitoring data to mitigate potential bacterial contamination on beaches for recreational use. 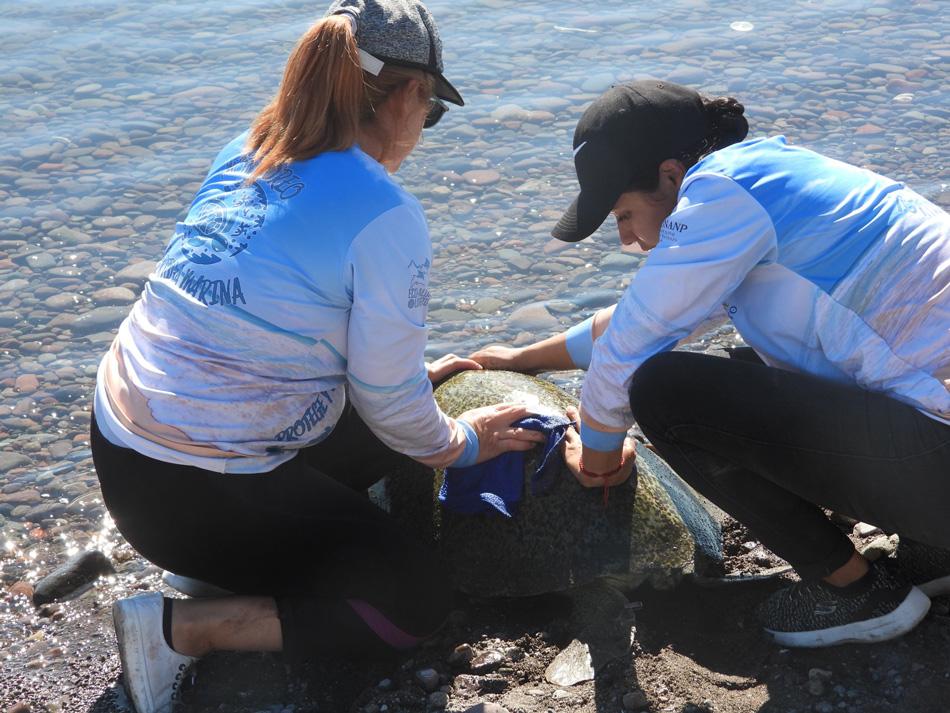 This program also works in partnership with the Sea Turtle monitoring program, implementing a monitoring activities and planning to offer Sea Turtle conservation workshops in the communities of Ligui and Ensenada Blanca. Recently the Sea Turtle program conducted 4 monitorings during which 6 specimens of green turtles (Chelonia mydas agassizi) were captured. On three occasions we were accompanied by personnel from the Bahía de Loreto National Park and on one occasion by staff of Grupo Tortuguero de las Californias, to inspect our progress as a follow-up to their training, and to give training on mending nets. 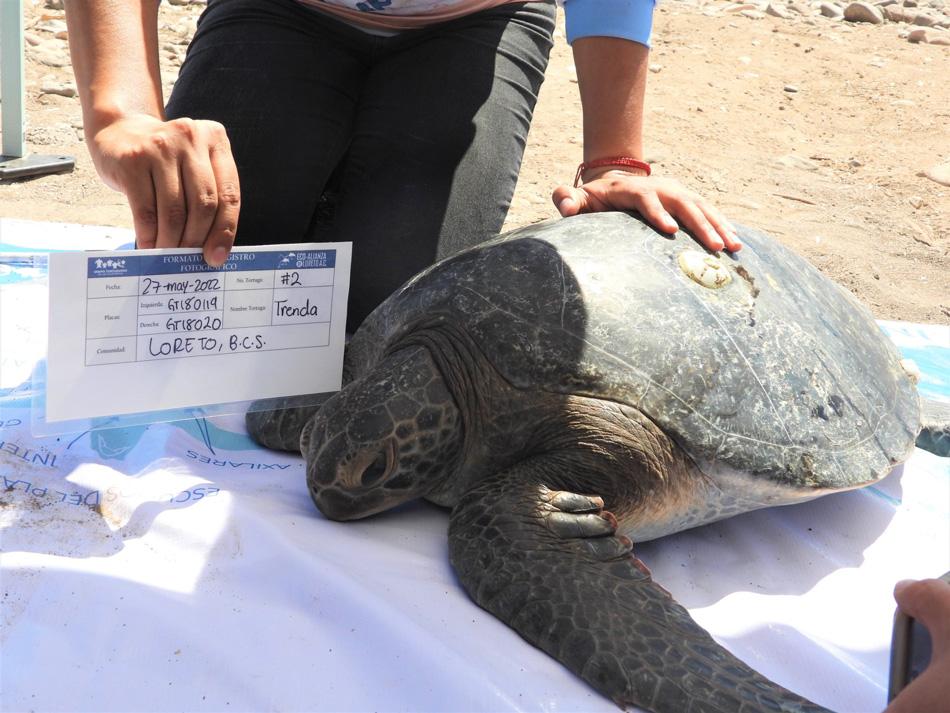 Don´t forget to check every Friday afternoon our water quality monitoring results from the North and South Loreto area in our social media channels!

This program amalgamates various activities with the vision of developing and strengthening the skills of local students, offering tools that contribute to their personal growth, as well as motivating them through self-learning skills, self-awareness and self-management of emotions, as well as reinforcing the connection between each one of them and their relationship with nature.

The strengthening of these capacities has been achieved through specific topics such as STEAM (Science, Technology, Engineering, Arts and Mathematics), in addition to the development of attitudes, through creativity, the arts and sports that facilitate the formation of the functionality of a sustainable society.

We want to continue opening the world view for our teenagers and students. Allowing them to show themselves and their community their capacity for social impact, and to become mentors and an inspiration for the little ones. Workshops and courses have currently been held on the following topics:

Check more of our work in our social media channels!

The #LoretoIdeal movement has just celebrated four years, and throughout this time Eco-Alianza has played an important role in developing the strengths and capacities of its members, as well as the formation of its own identity in the Loreto community. In this sense, Eco-Alianza seeks to further the autonomy and strengthening of the movement with its identity and own leadership, as it converts itself into an interlocutor between the community and the local government, promoting sustainable development and the prosperity of Loreto.

Eco-Alianza without a doubt plays a very important role inside the #LoretoIdeal movement, and seeks in the coming months to help the community identify itself as an autonomous group to improve the planning of a work plan in conjunction with all the entities involved. 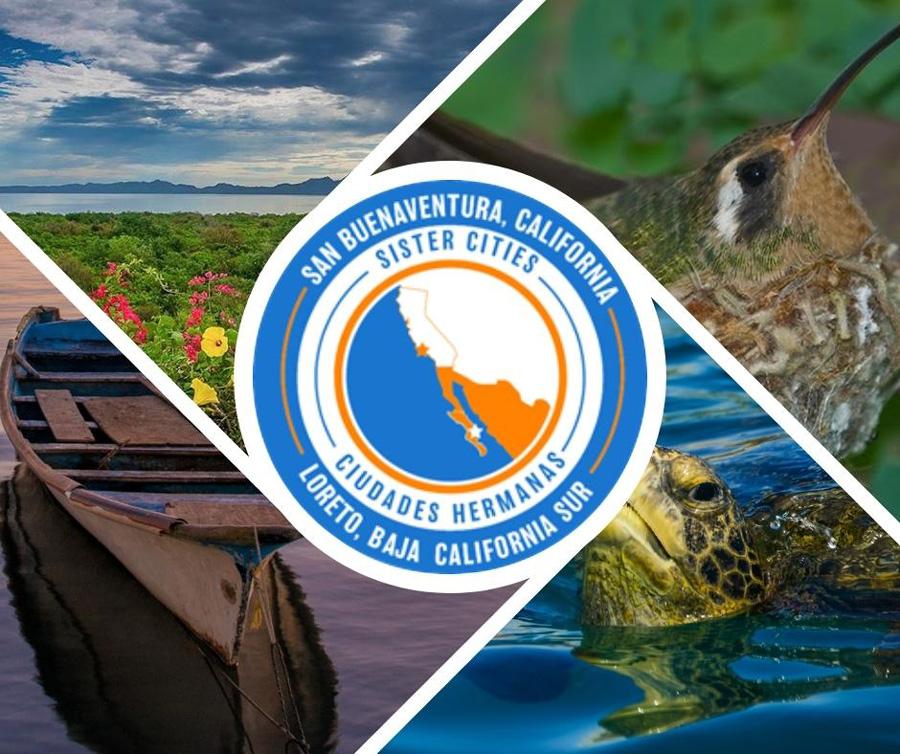 Members of Loreto’s Sister Cities, Hermosa Beach and Ventura, CA, will be visiting Loreto from October 20-27, 2022 for Loreto’s 325th Anniversary of its founding.  Many activities are planned for the group, headed up by Liz Ramirez, President Hermosa Beach Sister City Association, and Eco-Alianza Advisory Board member,   including walking tours of Loreto, visiting the Islands of Loreto Bay National Marine Park, participating in a Beach Clean-up on October 24, and of course enjoying the festivities sponsored by the City of Loreto! Hermosa Beach has been Sister Cities with Loreto since 1967 and Ventura became Sister Cities in 2015.  Additionally, Mission Basilica San Buenaventura Mission and Mision Nuestra Senora de Loreto Concho are Sister Missions and the Loreto Bay National Marine Park is Sister Parks with the Channel Island National Park of Ventura.

Eco-Alianza’s beautiful Calendar is in final production and will be available after October 1, at Eco-Alianza’s headquarters, and other participating businesses around town.

For purchases in person or by mail, please check Eco-Alianza’s website for details. 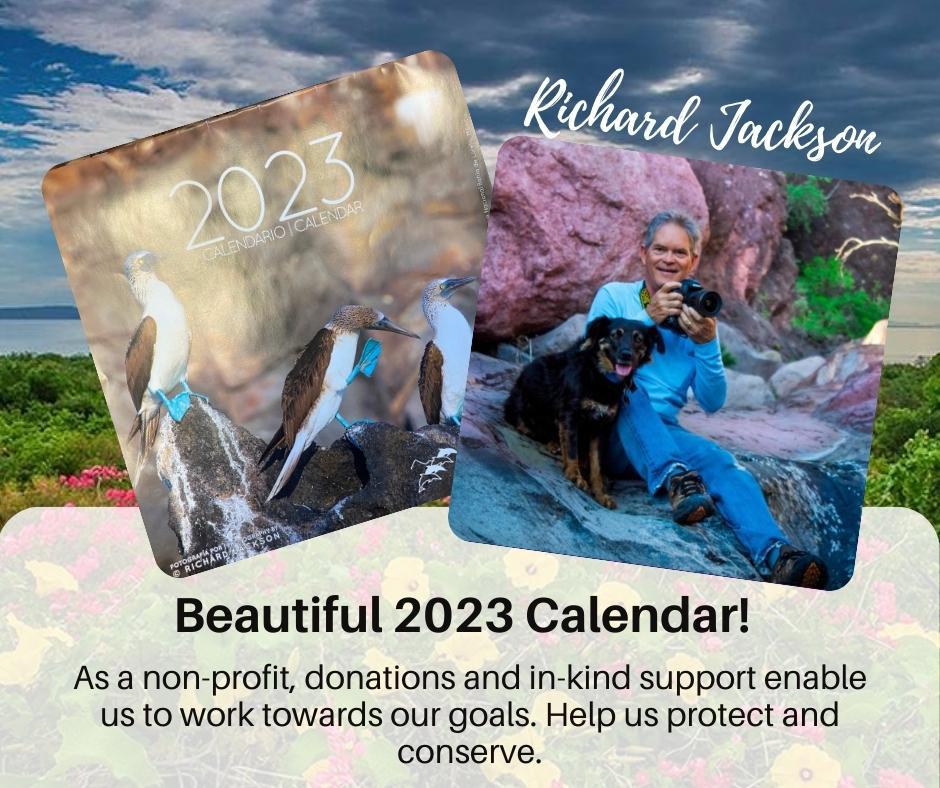