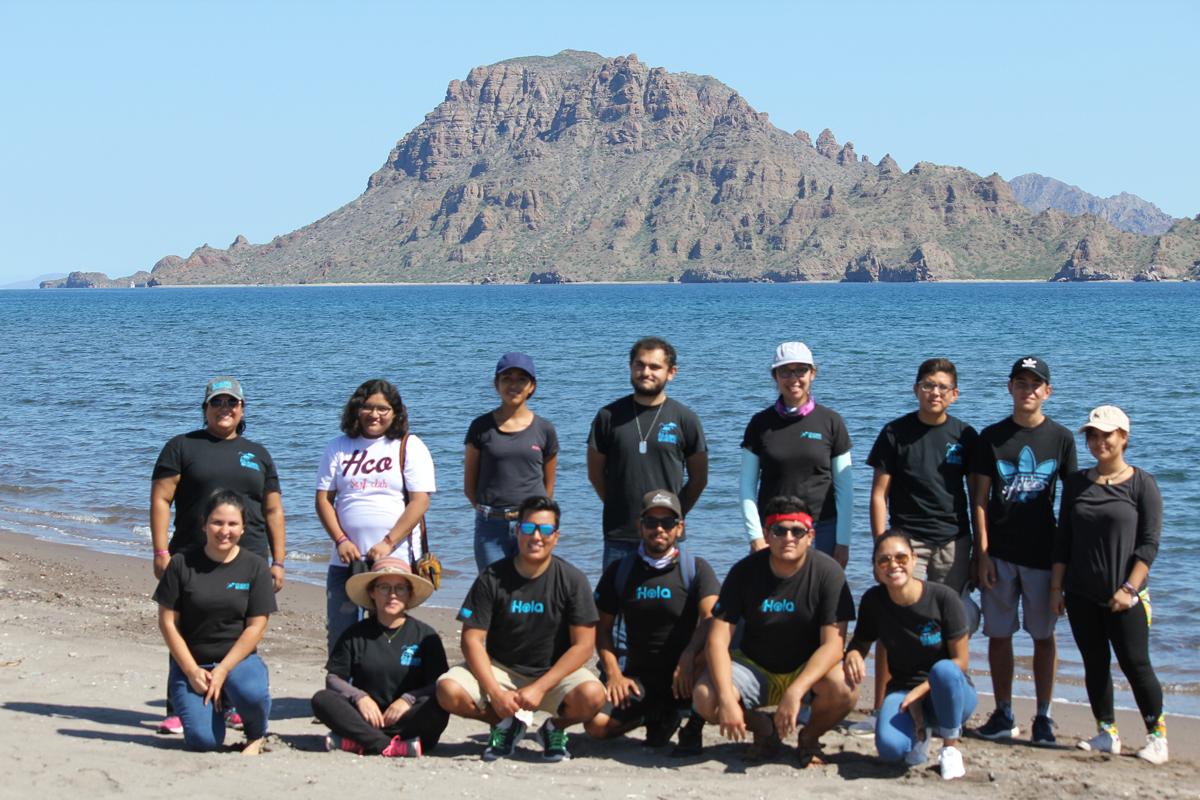 This past week, Eco-Alianza joined 14 other NGOs throughout northwestern Mexico, to participate in an annual conservation event managed by The Ocean Conservancy. The International Coastal Cleanup is billed as “the world’s largest volunteer effort on behalf of ocean and waterway health.” Last year more than a million volunteers took part worldwide. In addition to picking up litter, volunteers fill out data cards recording every piece of trash collected, ultimately helping scientists trace the sources of ocean pollution. 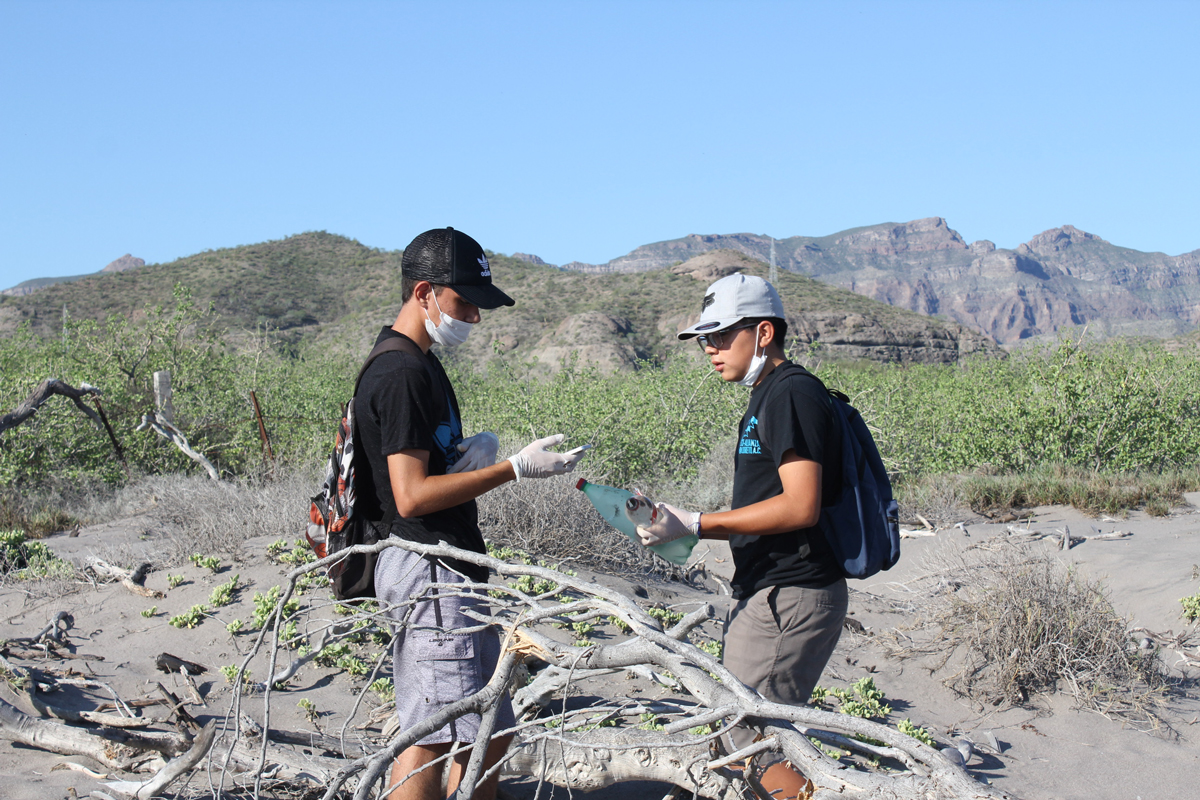 Cleanup events take place throughout September, and this year Eco-Alianza teamed up on September 26 with workers from the municipality of Loreto, Bay of Loreto National Park, workers from our Sea Turtle Monitoring Program, and young environmental leaders from our Environmental Leadership Club. More than 30 participants focused on cleaning up beaches in the local community of Ligui, which also happens to be one of the local beaches where Sea Turtles historically choose to dig nests and lay eggs. 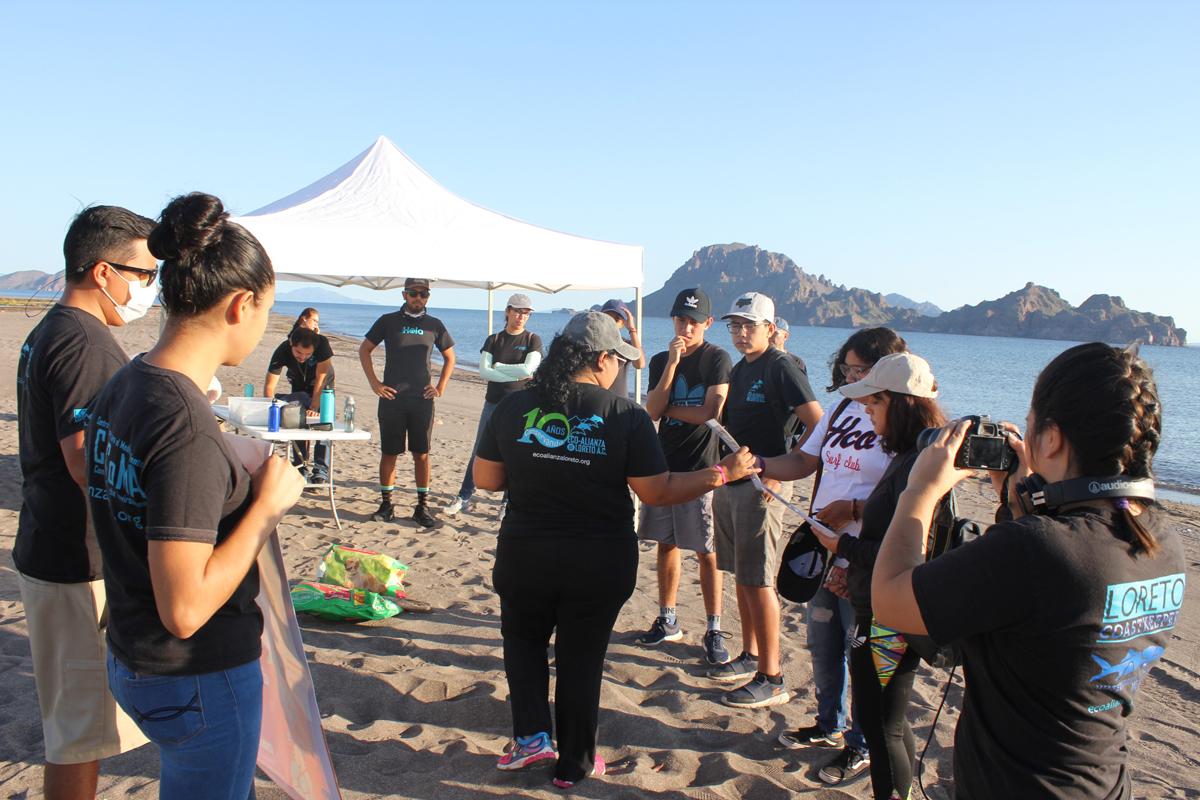 Eco-Alianza President and CEO Hugo Quintero states, “It just made natural sense to combine our participation in a worldwide scientific conservation effort with local efforts to improve nesting conditions and gather information about Sea Turtles in the local marine park.”

For more information on The Ocean Conservancy’s International Coastal Cleanup, and to view fascinating data on what kind of litter gets picked up on beaches worldwide, click here.

The network meets at CenCoMA (Community Center for the Environment) at least monthly to share ideas and materials, make plans for outings, and continue working to strengthen the environmental curriculum in Loreto’s schools. Activities have included educators’ trips to the islands in the marine park, canyon hiking outings, and a huge variety of activities and trips where educators learn about science, natural history, local ecosystems and learn how to pass that knowledge on to their students.

Hearty congratulations are in order for everyone involved in making REAL a reality! For information on getting involved, visit the Real de Loreto Facebook page or stop by the education office at Eco-Alianza’s CenCoMA headquarters in downtown Loreto. 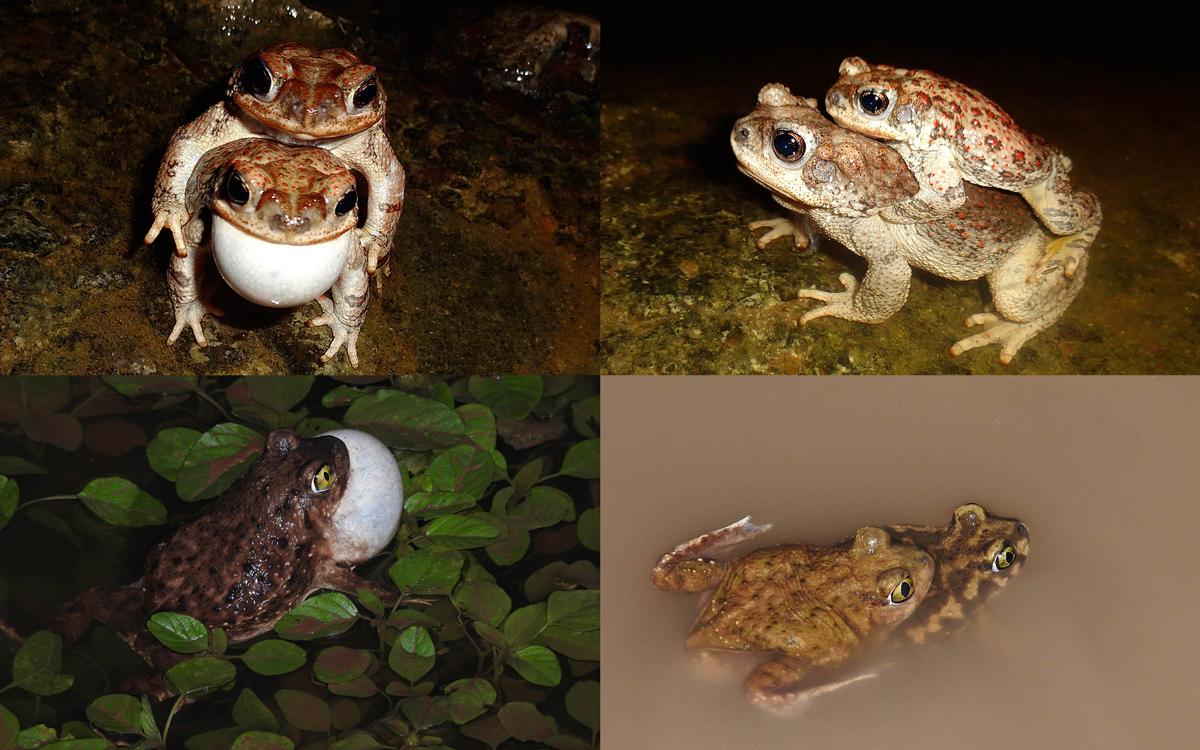 It’s all about rain. When rain happens, a great cycle of growth and reproduction is set in motion. When it doesn’t rain, much of the desert just hunkers down and waits until it does. Rain turns the desert green with unbelievable speed and flowers explode across it. Animals of all kinds begin to fatten up for the leaner times that will soon return. And some animals go on breeding binges.

After three dry years, we have been treated to several nice rains in the past few weeks. Evidently enough rain has fallen to entice both of the two local species of toads to come out and breed. They don’t always come out on the same nights. Likely the Couch’s Spadefooted Toads like heavier rain than do the Red-spotted Toads, as the latter seem to come out at the first shower, dash to the fast-filling ponds and start shrieking their piercing, very long repetitions of “RAAAAIIIIINNNNN!!” which, somehow, the females find attractive. The Spadefooted holds out for heavier rain before it emerges and crowds around any standing water to roar a much deeper and shorter, but not quieter, “WOW!!” Which does seem to wow the females.

The offspring, tadpoles, of both species consume alga and very small insects as they rapidly grow and develop legs. They emerge from the water, or mud if their parents chose smaller puddles that have not lasted long enough for fuller development, and still have a tail that will be resorbed for food as they learn to hunt the drier world for insects and other small things. They will eat anything they can get into their mouths to take in as much nutrition as they can before they start looking for a place to burrow down and wait for, yeah, you get it,  rain.

The water here is not up in plain sight much of the time, and what puddles do appear after a rain are not usually around for long. The Spadefooted is more inclined to leave its spawn in smaller water than is the Red-spotted. They get away with this seeming shortsightedness by producing some tadpoles that can become cannibalistic when shrinking water habitat reduces food availability and crowds the tadpole population.

It’s right around the corner, so be sure to mark your calendar for Eco-Alianza’s 12th anniversary GALA November 16, and for the date when tickets go on sale, October 7!

This event has sold out seven years in a row and this year is very special because of its spectacular venue.

You may have noticed construction atop La Mision for many months and the wait was worth it. A beautiful palapa rooftop now adorns the entire central portion of the fifth floor. The craftsmanship of the traditional palapa roof is even more stunning standing beneath it in the hotel’s new spacious banquet room. One has panoramic views of Sierra de la Giganta to the west and the islands of the Bay of Loreto National Park to the east. 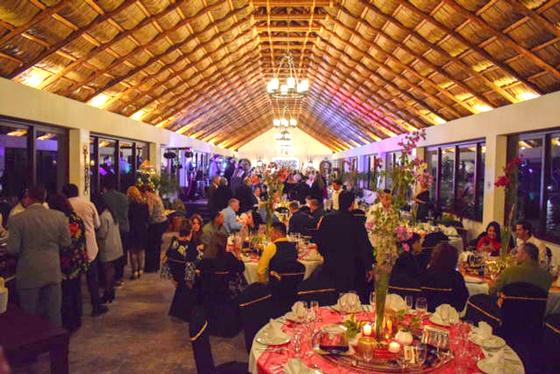 With marble floors perfect for dancing, the venue is ideal for celebrating the conservation ethic we all share – while gazing out now and then at the magnificent ocean and mountain habitats that we strive to protect. Of course you’ll enjoy the excellent food and service the hotel is known for, while silent and live auctions tempt you and other supporters with trips, unique experiences, and the knowledge that it’s all for a great cause. All of us at Eco-Alianza are grateful for the continued support of La Mision!

Remember, tickets go on sale October 15 at the offices of Eco-Alianza (CenCoMA) and online at www.ecoalianzaloreto.org. 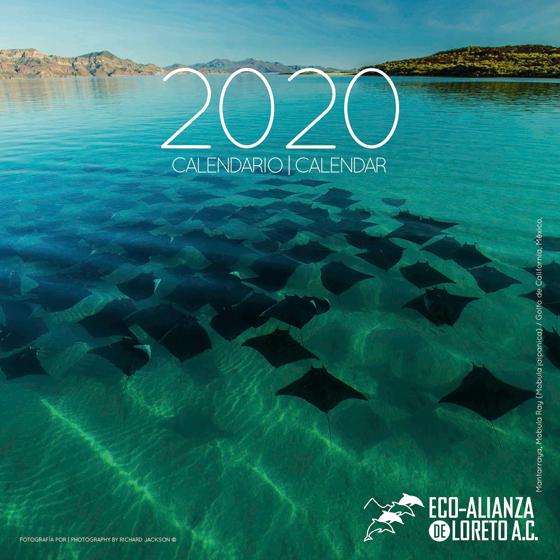